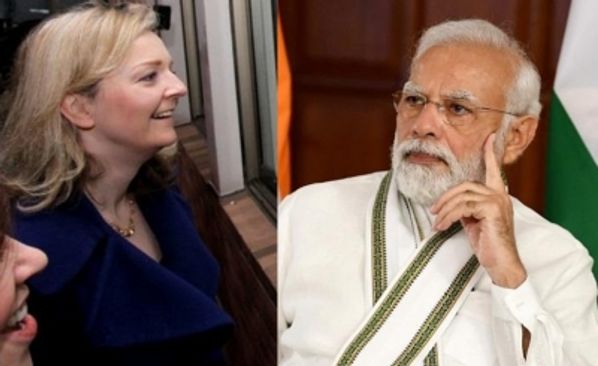 Modi congratulated Truss on assuming the office of the Prime Minister of UK.

He also appreciated her contributions to the India-UK bilateral relationship in her previous roles as Trade Secretary and Foreign Secretary.

Both leaders committed to further strengthen the Comprehensive Strategic Partnership between India and the UK.

According to officials, the two leaders discussed various issues of bilateral interest including the progress in the implementation of the Roadmap 2030, ongoing FTA negotiations, defence and security cooperation, and the people-to-people ties between both countries.

On behalf of the people of India, Prime Minister Modi conveyed deep condolences to the Royal family and the people of UK on the demise of Queen Elizabeth II.