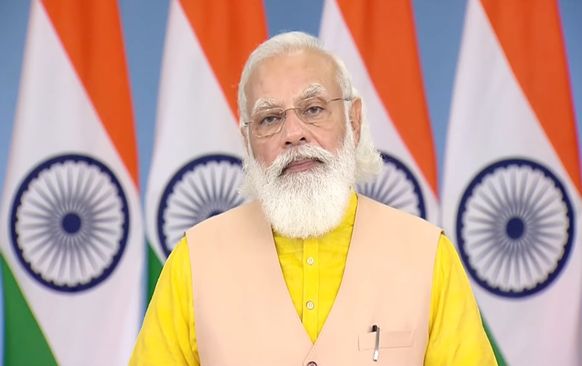 The University is being set up in a total area of over 92 acres at village Lodha and village Musepur Kareem Jarouli of Aligarh's Kol tehsil. It will provide affiliation to 395 colleges of the Aligarh Division.

The Prime Minister will also visit the exhibition models of the Aligarh node of the Uttar Pradesh Defence Industrial Corridor and the university.

In wake of Prime Minister's programme, elaborate security arrangements have been put in place in the district.