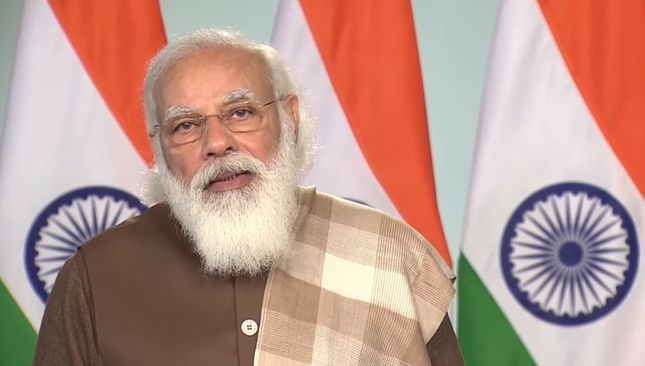 "Remembering the great Lala Lajpat Rai Ji on his Jayanti. His contribution to India's freedom struggle is indelible and inspires people across generations," Modi tweeted.

Born on January 28, 1865, Lala Lajpat Rai was popularly known as 'Punjab Kesari'. He led a silent march against the Simon Commission in Lahore on October 30, 1928. He was injured in a lathi-charge by police and died on November 17 that year of heart attack.
(IANS)