Prime Minister Narendra Modi on Friday unveiled the new Naval Ensign 'Nishaan' at Cochin Shipyard Limited here in Kochi, doing away with the colonial past and befitting the rich Indian maritime heritage.

The Prime Minister unveiled the new Naval Ensign 'Nishaan' during the commissioning of the indigenous aircraft carrier INS Vikrant. Naval Ensigns are flags that naval ships or formations bear to denote nationality. The current Indian Naval Ensign consists of a St. George's Cross -- a red cross with white background.

In one corner of the cross, the Indian flag was put when the country attained freedom, replacing the Union Jack in that place.

The Indian Naval Ensign has changed multiple times since Independence. It was only in 2001 that the St George's Cross was taken out and the Indian Navy's crest was added to the opposite corner of the ensign. The cross was put back again in 2004 with the addition of the emblem of India at the intersection of the cross.
(ANI) 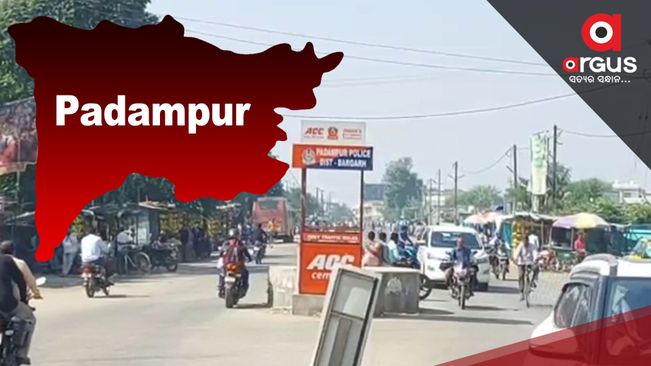 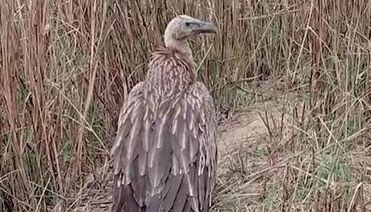 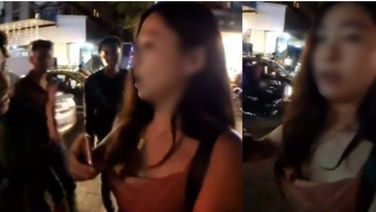