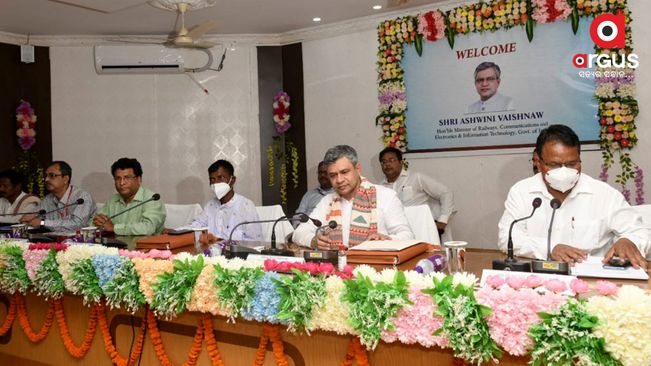 The 173.416 kilometre-long Malkangiri-Bhadrachalam rail line project was sanctioned by the Railway Board on September 9 last year with an estimated cost of Rs 2,800 crore. The project will have 213 bridges including 48 major and 165 minor bridges.

During his visit to Malkangiri, Railway Minister Vaishnaw was briefed about the project by the railway officials.

More than Rs 3 crore was sanctioned three months ago for conducting a final location survey (FLS). A contract was awarded on February 27. After studying various aspects of the project, the alignment has been finalized. The survey works would be completed by June of this year, officials said.