Mumbai, Feb 12: The RBI's MPC is expected to begin raising the key lending rate from its next review meeting in April, Crisil Research said.

Besides, the growth-oriented accommodative stance was also retained to give a push to economic activity.

The MPC of the central bank maintained the repo rate, or short-term lending rate, for commercial banks, at 4 per cent.

Likewise, the reverse repo rate was kept unchanged at 3.35 per cent, and the marginal standing facility (MSF) rate and the 'Bank Rate' at 4.25 per cent.

"Risks have increased from the external front. First, Brent crude prices have jumped from $74.3 per barrel on average in December 2021 to over $90 now," it said.

"Elevated crude oil prices have an adverse impact on India's macros such as the current account deficit, inflation, GDP growth, and in some cases, the fiscal deficit."

"Second, the US Federal Reserve is expected to raise its policy rate at the fastest pace seen after the 'Global Financial Crisis'."

Interestingly, peak tightening in 2018 had coincided with repo rate hikes by the RBI. Furthermore, it cited that primary target of RBI, CPI inflation, remains within its comfort band of 2-6 per cent.

"However, it faces upside risks from rising crude oil prices. This is expected to be partially offset by lower excise duties on fuel compared with last year."

"Meanwhile, we believe firms facing sustained cost pressure would pass it on to a great extent to consumers next fiscal as demand strengthens."

As per Crisil Research, a modest reduction is expected in CPI inflation from 5.5 per cent this fiscal to 5.2 per cent in the next.

"Summing up, we expect the MPC to begin raising the repo rate from its next review meeting in April." 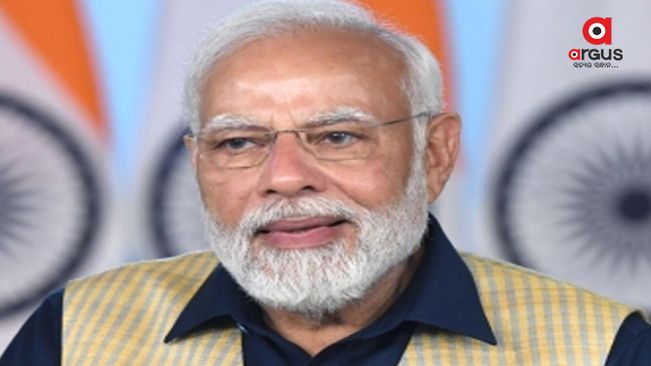 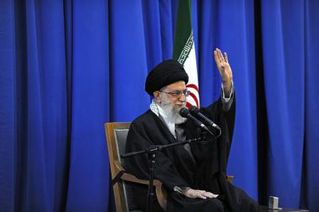 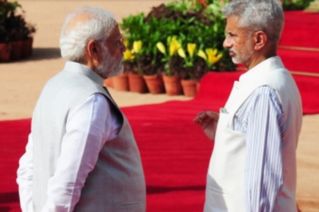