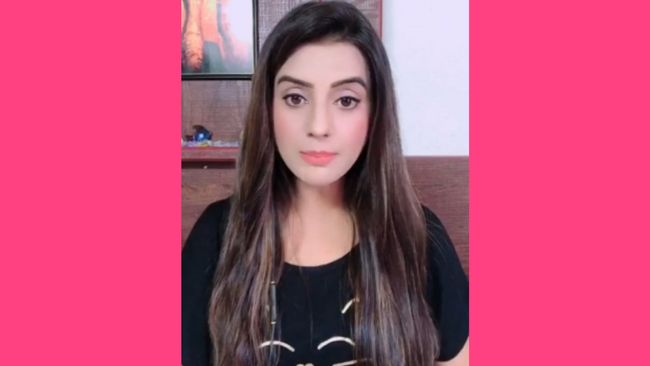 Ranchi, Dec 8: A massive ruckus was witnessed at Bhojpuri film actress Akshara Singh's programme on Thursday held in Jharkhand's Garhwa town following which the police resorted to cane-charge to control the situation.

It has been alleged that several people had misbehaved with the actress, following which there was an uproar that prompted the police personnel to resort to cane-charge to control the crowd.

Many people were reportedly left injured while hundreds of chairs were also vandalised.

The commotion made Akshara Singh and her team upset, and they left the show midway.

The programme was organised by the ruling Jharkhand Mukti Morcha (JMM).

In this programme, rallies are being organised in all the districts of the state.

On Thursday, in Garhwa, Soren and other leaders addressed the people who had gathered at this programme.

After the Chief Minister addressed the people, a song-and-dance programme of Akshara Singh and another actress Nisha Singh was to be held on this stage.