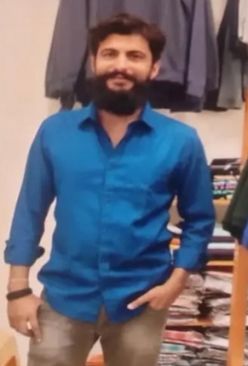 Bengaluru, Jan 29:  Karnataka police have arrested a Kannada film producer and actor on charges of committing rape on co-actress on pretext of promise of marriage, here on Saturday. The arrested person is identified as Harshavardhan a.k.a Vijayabhargav.

The accused had produced and acted as lead in 'Vision 2023', a Kannada movie. The complainant co-actress has stated that she had friendship with the accused for two years. She said that after promising of marriage he exploited her sexually for two years.

When the co-actress insisted on marriage, the producer threatened her with consequences. The producer had asked the co-actress why he should marry her. The actress has lodged a complaint in this regard with Annapoorneshwari police station.

The police have lodged a complaint under IPC sections 417 (cheating), 376 (rape), 504 (intentional insult and provocation), 506 (criminal intimidation). The cops have also collected digital, material and physical evidence. The victim has been subjected to a medical test. The accused producer has been sent to judicial custody.

Further investigation in the matter is underway.