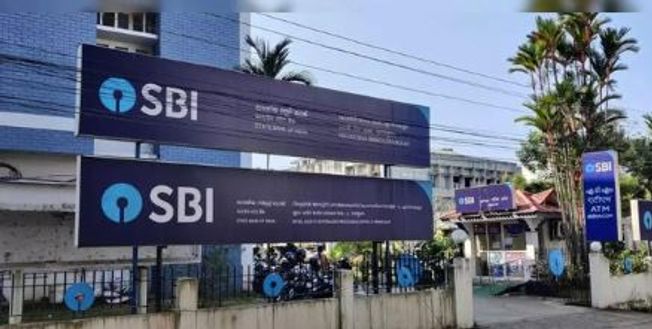 New Delhi, Dec 3: State Bank of India (SBI) has raised Rs 10,000 crore through its maiden infrastructure bond issuance at a coupon rate of 7.51 per cent.

In a regulatory filing to the stock exchanges on Friday late evening, the banking major said this was the largest single infrastructure bond issued by any Bank in the country. "The amount raised through bonds will be utilized in enhancing long-term resources for funding infrastructure and affordable housing segment," said SBI.

Infrastructure offers primary facilities that serve various economic activities which helps in the facilitation of the growth of the country and development of the economy through sectors such as healthcare, education, communication, transport, and others.

"Development of infrastructure is a key priority for the country and SBI, being the largest lender, has been at the forefront for the advancement of social, green and other infrastructure projects. These long-term bonds will help the bank in furthering the cause of infrastructure development," SBI Chairman Dinesh Khara said in the filing.

The tenor of these bonds is 10 years. The issue attracted an overwhelming response from investors with bids of Rs 16,366 crores and was oversubscribed by about 3.27 times against the base issue.

"The issuance with 143 bids also demonstrates the confidence of the investor class. This also very clearly demonstrates the maturity of Indian investors in their selection of Issuers of such instruments."

Based on the response, the Bank has decided to accept Rs. 10,000 crores at a coupon rate of 7.51% payable annually for a tenor of 10 years. This represents a spread of 17 bps over the corresponding Government of India Security, indicating the high quality of credit. (ANI)