SC: Court's power of contempt can't be taken away by legislative enactment 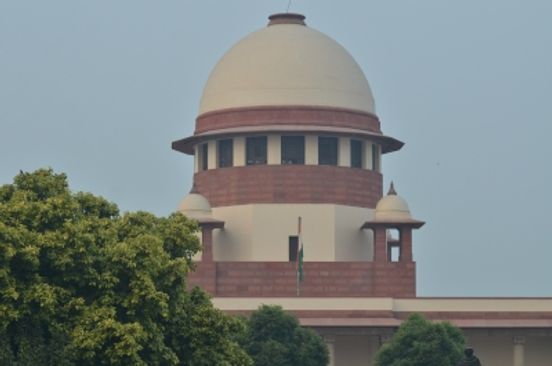 The Supreme Court on Wednesday observed that the court's power of contempt cannot be taken away even by a legislative enactment.

New Delhi, Sep 29: The Supreme Court on Wednesday observed that the court's power of contempt cannot be taken away even by a legislative enactment.

A bench comprising justices Sanjay Kishan Kaul and M.M. Sundresh held the chairperson of an NGO guilty of contempt for not depositing Rs 25 lakh for "scandalising and browbeating" the apex court.

The bench said the Rajiv Dahiya, chairperson of NGO Suraz India Trust, has been "throwing mud" at all -- including the court, administrative staff and the state government.

It said Dahiya is clearly guilty of contempt of court and added, it cannot approve, his action to scandalize the court.

The top court noted: "The power to punish for contempt is a constitutional power vested with this court which cannot be taken away even by a legislative enactment."

The apex court has issued notice to Dahiya and directed him to be present on October 7, for hearing on the sentence. In connection with the recovery of money from Dahiya, the court said it can take place as arrears of land revenue.

Dahiya had told the bench about his inability to pay the cost imposed and cited lack of resources for the same. Dahiya had submitted before the bench that he would approach the President with a mercy plea. 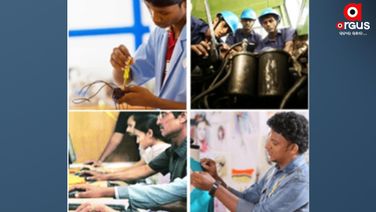