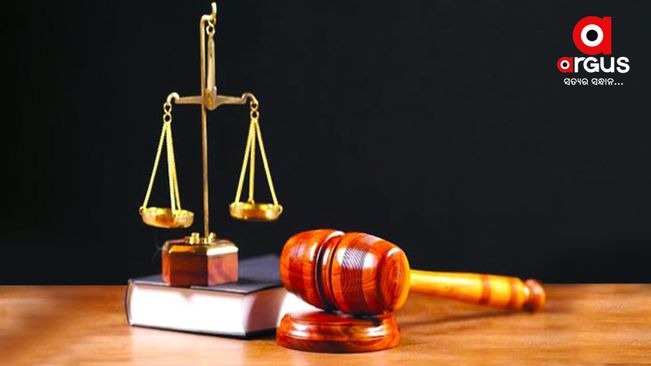 A court in Tamil Nadu's Dindigul convicted a man for sexually assaulting a minor girl in 2016 and sentenced him to 40 years rigorous imprisonment.

Chennai, Sep 30: A court in Tamil Nadu's Dindigul convicted a man for sexually assaulting a minor girl in 2016 and sentenced him to 40 years rigorous imprisonment.

It also handed down a 10 year jail sentence to his woman accomplice.

The woman police station in Dindigul had registered a case against Vinoth, 32, and Savitha, 37, on November 28, 2016, for sexually assaulting a minor girl in his neighbourhood.

The duo was charged under Sections 366 (kidnapping, abducting, or inducing woman to compel her marriage) and 368 (wrongfully concealing or keeping in confinement, kidnapped or abducted) of the Indian Penal Code and Section 6 (Punishment for aggravated penetrative sexual assault) of the POCSO Act.