Three die after consuming tea in UP village 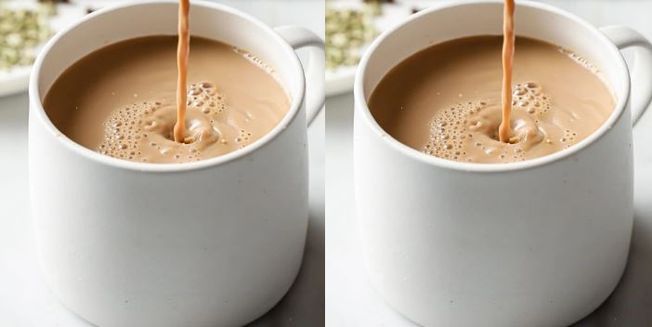 Three persons, including two children, died on Thursday, after consuming tea in their house.

Mainpuri, Oct 27: Three persons, including two children, died on Thursday, after consuming tea in their house.

The incident took place in Nagla Kanhai village in the Aucha area here.

Ravindra Singh had come to visit his son Shivnandan and other family members to celebrate the festival of 'Bhai Dooj'.

His daughter-in-law prepared tea for all relatives.

They were taken to the hospital where they were declared dead. One more person fell ill after consuming the tea and has been admitted to the hospital.

Family sources said that the daughter-in-law accidentally put pesticide in the tea, instead of sugar, which led to the tragedy.

The police have reached the spot and initiated investigations. (IANS)