TN may extend lockdown by a week on experts' advice 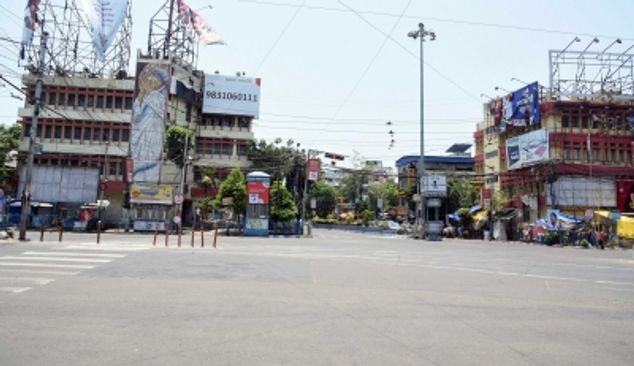 Chennai, June 10: The Tamil Nadu government might extend the lockdown, which is in force in the state by one more week, with Chief Minister M.K. Stalin likely to make an announcement on this either later on Thursday or Friday morning.

Stalin had conducted meeting of health officials and top bureaucrats on Thursday and experts in public health, who were present, recommended the government extend the lockdown by another week.

As many as 11 districts have higher number of cases and in several rural areas of the state new clusters have formed giving a major headache to the state government.

Sources in the Public Health Department said that the experts have strongly urged the Chief Minister to go for an extension of the lockdown which is to end on the morning of June 14.
(IANS)