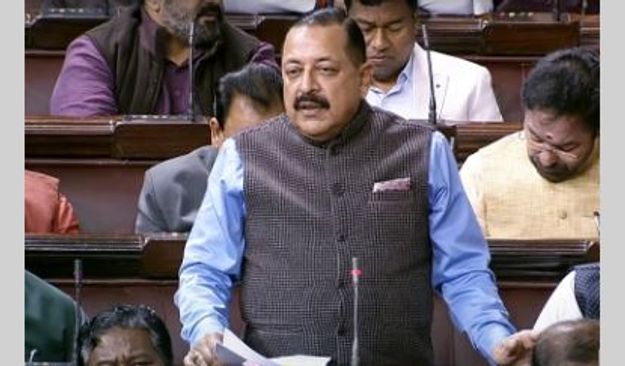 New Delhi, Dec 8: A total of 2,46,914 candidates have been recruited by the Union Public Service Commission (UPSC) and the Staff Selection Commission (SSC) during the last 5 years.

As per the latest government data, the total number of vacant posts in the Central government ministries and departments is nearly 9.79 lakhs.

In a written reply to a question in the Rajya Sabha on Thursday, Union Minister of State, Personnel, Jitendra Singh said that vacancies are advertised based on the requirements given by the user ministries/departments each year.

The minister said that in a few cases there may occur minor variations and the number of candidates nominated may be slightly lower than the number of vacancies reported due to non-availability of candidates fulfilling specific eligibility criteria laid down in the Notice of the Examination.

Singh said that occurrence and filling up vacancies is a continuous process, as per the requirement of various Ministries/Departments/Organisations of the Central government. The government has already issued instructions to all the ministries/departments for timely action to fill up posts.

In a written reply to another question, the minister said that as part of Mission Recruitment, Rozgar Mela being held across the country, over 1.47 lakh new appointees were inducted in various posts across Central Ministries/Departments/PSUs/ Autonomous bodies/Banks etc., so far. (IANS)