Two dead in fire at old age home in Delhi 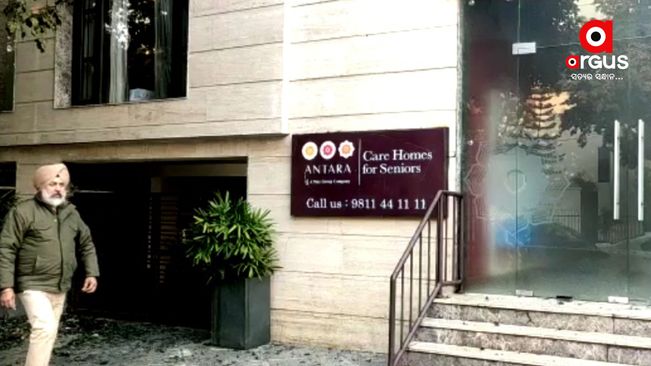 New Delhi, Jan 1: Two persons were killed and 13 others injured after a fire broke out in an old age home centre in South Delhi's Greater Kailash-2 Sunday morning.

"The fire was on the second and third floor of the building. An old age care centre was being run there. Two persons were killed in the incident while we rescued six people from the site," said the fire official.

The local police team also reached the spot and helped the fire fighters in the rescue operation.

The police said that around 13 injured were taken to a nearby hospital by them.

The rescue operation was going on. The fire department said that the fire was brought under control.

The fire department said that eight persons were trapped out of which two were killed and six were rescued.

The cause of fire was not known while a short circuit was suspected.