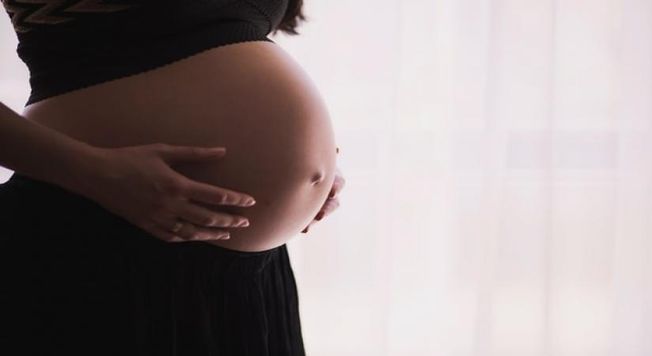 New Delhi, Jul 16:  The Delhi High Court, while refusing to entertain a plea seeking termination of a 23-week pregnancy, observed that the petitioner, a 25-year-old unmarried woman, whose pregnancy arises out of a consensual relationship, is clearly not covered by any of the clauses under the Medical Termination of Pregnancy Rules, 2003.

The woman, a permanent resident of Manipur currently residing in Delhi, stated in her plea that she cannot give birth to the child as she is an unmarried woman and her partner has refused to marry her.

It further stated that giving birth out of wedlock will entail in her ostracisation and cause her mental agony. As she is solely a B.A. graduate who is non-working, she will not be able to raise and handle the child, the woman submitted in her petition, stating that she is not mentally prepared to be a mother and continuing with the pregnancy will lead to grave physical and mental injury for her.

If she continues with the pregnancy, it will not be possible for her to get married in the future because of her child and the ensuing social stigma, the plea added.

A division bench comprising of Chief Justice Satish Chandra Sharma and Justice Subramonium Prasad, in an order dated July 15 which was made available on Saturday, said: "A perusal of Section 3(2) (a) of the Act provides that the Medical Practitioner can terminate the pregnancy, provided, the pregnancy does not exceed 20 weeks. Section 3(2) (b) of the Act provides for termination in circumstances where the pregnancy exceeds 20 weeks but does not exceed 24 weeks."

Though, as per the 2021 amendment of the pregnancy rules, it permits women to lawfully terminate pregnancy above 20 weeks, but unmarried women are not specified in the provision, the court observed.

The bench further noted: "As of today, Rule 3B of the Medical Termination of Pregnancy Rules, 2003, stands, and this Court, while exercising its power under Article 226 of the Constitution of India, 1950, cannot go beyond the Statute. Granting interim relief now would amount to allowing the writ petition itself."

"In view of the above, this Court is not inclined to entertain the interim application at this stage," the order said while dismissing the writ petition.