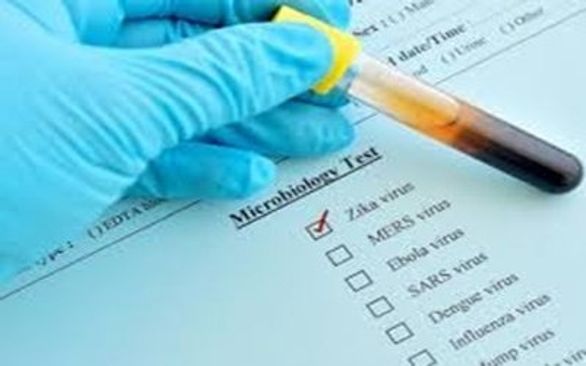 After Kanpur, Lucknow and Kannauj, Unnao reported its first case of Zika virus on Tuesday.

The Health department officials said that the 35-year-old patient is from Mishra Colony in Shuklaganj and travels daily to Kanpur where he works at a thread factory in Jajmau, Lal Bangla area. A total of 130 Zika virus cases have been reported in Kanpur so far.

A high alert has been sounded in the Unnao district. A team of doctors reached the house of the infected person and ensured all sorts of preventive measures.

Unnao chief medical officer Dr Satya Prakash has issued an order to increase the sampling for the investigation of Zika in Shuklaganj.

The affected patient has been sent to the dengue ward of the Unnao district hospital.

Dr V.K. Gupta, nodal officer of Infectious Disease Control Unit, said that on November 13, the patient's sample was taken in Kanpur and he was examined there itself. The report on Tuesday confirmed that he was infected with Zika.

"We received a report from Kanpur that a resident of our district has tested positive for Zika virus. His samples were procured in Kanpur on November 13 and today he was declared positive. He has been shifted to the dengue ward of the Unnao district hospital," said the officer.

The team of the Unnao Nagar Nigam carried out a massive fogging exercise in and around the residence of the infected person and the malaria department is spraying anti -larva chemicals.

Meanwhile, 130 Zika virus cases have been reported in Kanpur so far.