UP to emerge as sports hub soon, says govt 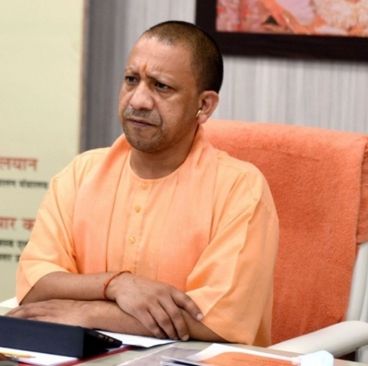 Lucknow, July 30: The Yogi Adityanath government is now trying to turn the state into a sports hub.

The government has laid a network of rural stadiums with special focus on the rural pockets of the state and is striving to improve the sports facilities in order to provide better opportunities to sports enthusiasts.

According to the government spokesman, the state government has, so far, established around 81 rural stadiums while 20 stadiums are under construction.

Along with provision of complete training and coaching for athletes to polish their skills, the stadiums are also equipped with facilities to encourage fitness among the youth.

"Under the Khelo India programme, introduced to revive the sports culture at the grassroots level by building a strong framework for all sports played in our country, construction of rural stadiums is being conducted at a rapid pace. All other sports facilities such as well-trained coaches have also been appointed for sportspersons to shine in competitions and events nationally and internationally," the spokesman said.

He said that in the Yogi Adityanath regime, the state has witnessed a massive expansion in sports facilities for the players.

The sports persons have not only got better opportunities but also have got jobs in various government departments on the basis of their specialisation in the game.

As a result of the sustained efforts of the Uttar Pradesh government, the talented players of the state are not only being provided opportunities in their respective areas of residence but also are becoming successful in leaving their mark nationally and internationally.

To encourage rural sports in the state, the government has also started conducting competitions in five sports disciplines.

Under this, competitions of athletics, volleyball, kabaddi, weightlifting and wrestling are organised at the block and district level. Players have got more opportunities to play at divisional, zone and state-level sports competitions.
(IANS)