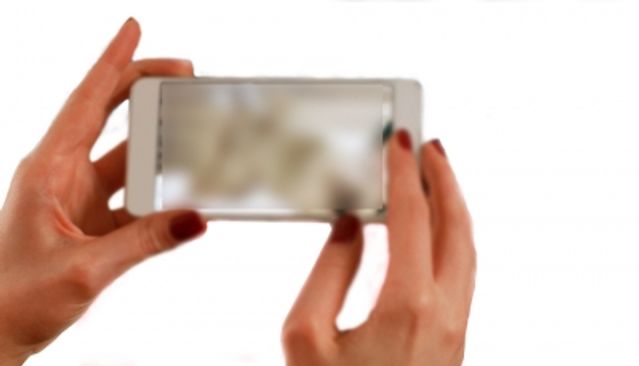 New Delhi, Aug 29:  A woman, who used to get false gang-rape FIRs lodged against people to extort money and had been running a sextortion gang, was arrested in Delhi's Dwarka area, police said on Monday.

So far four such cases against various persons in Delhi and Haryana have surfaced.

A senior police official said that a complaint was received from a woman at Dwarka South Police Station wherein she said she was raped. The police after recording her statement lodged a complaint of rape under various sections of IPC.

During investigation, the complainant provided a voter ID card as her address proof. However, she was reluctant to show her address. The police got suspicious as she was hiding her address. A local inquiry was conducted and it was found that the address given by her was wrong.

"Voter ID card of the complainant got verified from the Election Commission and it was found to be a forged one," the police said.

In the meantime, the police called Jitender alias Bhagat, Krishan Pal alias Guru, and Krishan, the driver, against whom the allegations were levelled. They were interrogated about the incident and discrepancies were found in the woman's claims.

On analyzing the CAF details of complainant it was found that the mobile number, which was used by her, was registered in the name of R.K. and when she was asked about the same she did not give any satisfactory answer. Her CDR was further analyzed and new facts came into notice. She had filed another FIR of gang-rape registered at PS Seemapuri with the name of RK.

"She had earlier lodged cases with Kundli Sonepat, Seemapuri and one in Dwarka North. After having enough evidence, a case under sections 420, 468, 471 of IPC was lodged against her. During investigation, it was found that another lady and many more persons were involved in the sextortion group," said the police official.