Police on Monday seized 130 kg of sandalwood from a jeep ON NH-26 near Semiliguda in Odisha’s Koraput district  and arrested two persons in this connection.

Koraput, Sep 26: Police on Monday seized 130 kg of sandalwood from a jeep ON NH-26 near Semiliguda in Odisha’s Koraput district arrested two persons in this connection.

The identity of the accused was not known immediately.

As per reports, Semliguda Police intercepted a Commander jeep near Similiguda during patrolling today.

While frisking the jeep, police recovered 130 kg of sandalwood packed in gunny bags from the vehicle.

Police seized the sandalwood, the vehicle and arrested the accused duo after the latter failed to produce valid documents for transporting the sandalwool, a senior Police officer said.

The sandalwood was allegedly being transported to Raipur in Chhattisgarh from Arku in Andhra Pradesh, he added. 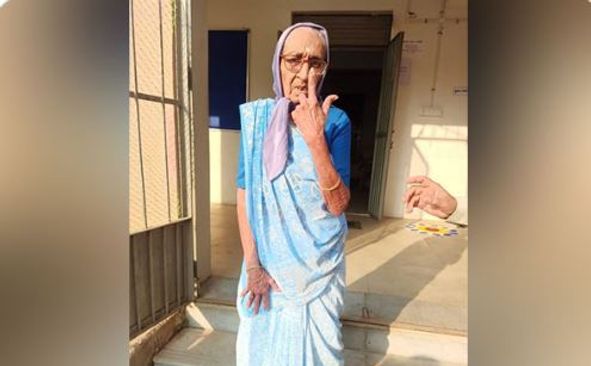