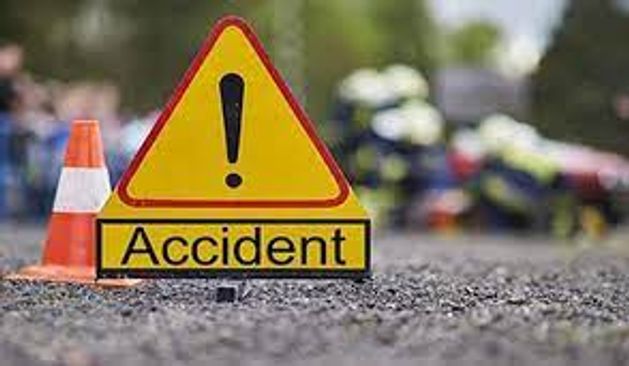 Berhampur, May 17: At least 15 passengers were hurt as a bus carrying them hit a roadside tree under Begunia Police Station in Ganjam district on Tuesday.

The mishap took place early in the morning while the ill-fated bus namely ‘Puja’ was en-route Polasara with an unspecified number of passengers on board.

Near S Chhachina, the driver of the bus lost control over the wheels leading the vehicle to dash against a roadside tree.

At least 15 passengers who sustained critical injuries were later rushed to Kodala Community Health Centre (CHC) in an ambulance with the help of police. Their identity is yet to be ascertained.

An investigation was initiated into the crash.