2 killed as bike plunges into roadside pit in Rayagada 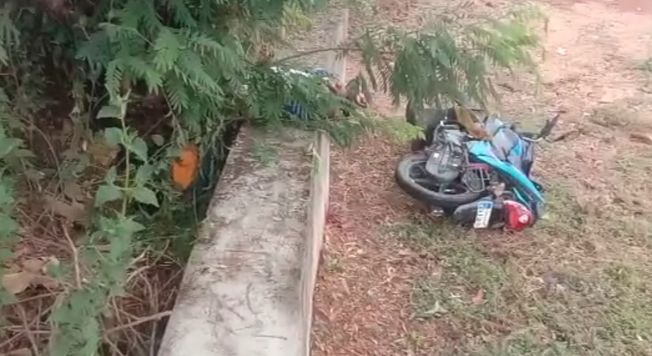 Rayagada, April 17: At least two persons were killed after their met with an accident plunged into a roadside pit in Ramanguda block in Rayagada district in the intervening night of Saturday and Sunday.

The identification of the deceased is yet to be ascertained.

Some commuters came across the bike and bodies of the victims lying in a roadside pit adjacent to a protection wall this morning near Panasguda village and called up police.

Police rushed the bodies for autopsy after reaching the spot and launched an investigation.