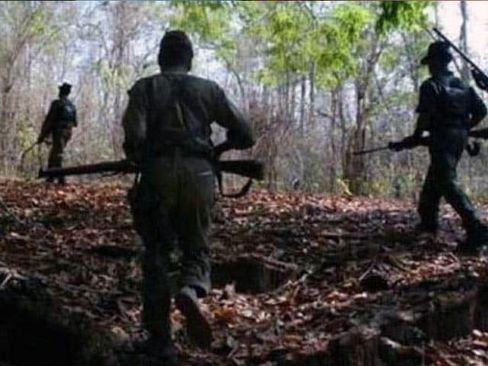 As the CoBRA personnel retaliated in the exercise of self-defence, at least three Maoists received bullet injuries to collapse on the spot.

Malkangiri, July 13: In yet another case of police-Maoist exchange of fire, at least three Red-rebels were shot dead during a gun battle in Usurgalgam village under Bijapur district of Chhattisgarh State near Odisha border here on Tuesday.

As per the report, jawans of 196 CoBRA (commando battalion for resolute action) battalion of Central Reserve Police Force (CRPF) were on a combing operation in Usurgalam when a group of Maoists opened fire at them from a forested area.

As the CoBRA personnel retaliated in the exercise of self-defence, at least three Maoists received bullet injuries to collapse on the spot.

One CoBRA personnel identified as Akhilesh also received bullet injuries in the exchange of fire. He was rushed to Bijapur DHH for treatment.

Firing was continuing on the spot till the last report came in.

(This is a developing story and details are awaited)