48 hrs on, no clue on Raimohan suicide; DCP still hopeful 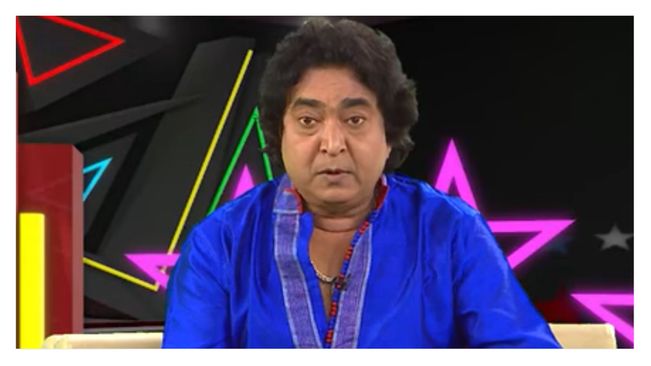 Even as 48 hours have already passed, the Commissionerate police have not been able to get any clue on the suspected death of noted film and theatre actor Raimohan Parida, much to the dismay of denizens of the city.

Bhubaneswar, Jun 27: Even as 48 hours have already passed, the Commissionerate police have not been able to get any clue on the suspected death of noted film and theatre actor Raimohan Parida, much to the dismay of denizens of the city.

However, DCP Prateek Singh is hopeful of getting a clue behind Raimohan’s suicidal death soon.

“Family members and friends of Raimohan are being interrogated now. Investigations are on to know his behavioural attitude and mental condition prior to taking the extreme step in life. Efforts are also on to know if he had talked to anybody about any problem faced by him,” the DCP said, adding that the mobile phone used by Raimohan has been seized and some important data are likely to be traced through it.

The DCP also said the police are still awaiting the post-mortem report .