Even after five days of abduction, Rayagada police have remained clueless about the minor girl of Chandili and her abductors.

Rayagada, Jan 15: Even after five days of abduction, Rayagada police have remained clueless about the minor girl of Chandili and her abductors.

According to a complaint, a 16-year-old girl, Payal Chaurasia, and her younger sister were in the house when she was abducted by some miscreants on January 11.

While Payal’s father, a driver, was away at work, her mother had visited a hospital when miscreants came to their house and forcibly taken away Payal by covering her face with a handkerchief. The miscreants took her in a blue colour car.

The family named one Arjun Kumar as the main abductor. He had come along with some of his associates and kidnapped Payal, read the complaint.

Police have registered a case but are yet to rise to action, alleged family members. 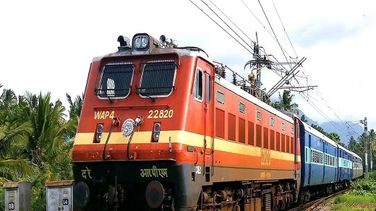