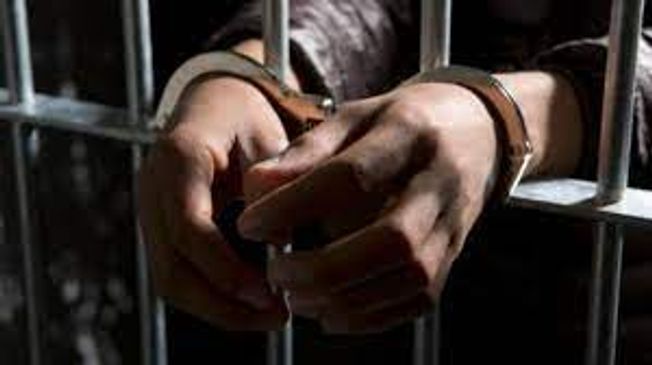 The held accused has been identified as Khela Mahali, a resident of Gundihundi area.

Baripada, Sep 29: Tightening the noose around the necks of wildlife smugglers Forest Department officials arrested a man and seized 4 kg ‘Kutura’ (barking deer) meet from his possession by conducting a raid in Baripada in Mayurbhanj district on Wednesday.

The held accused has been identified as Khela Mahali, a resident of Gundihundi area.

Based on a tip-off that Khela is involved in illegal wildlife trade, a Forest team raided his house in Gundihundi today morning. The staff recovered 5 kg barking deer meat stored by the accused to sell later, from the spot and took him into custody, informed Dilip Kumar Barik, Assistant Coservator of Forests (ACF), Baripada Forest Division.

A bike used in transporting the barking deer meat was also seized during the raid, says report.

While a few more people’s involvement is being suspected in the wildlife smuggling in the area, quizzing of the held accused is underway to examine the same.