63,303 primary teachers to get promotion in Odisha 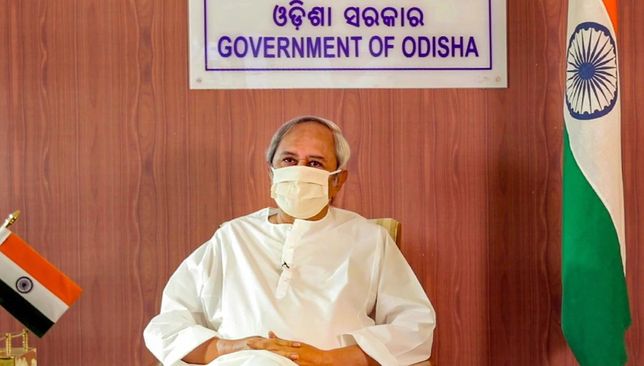 --As many as 63,303 primary teachers will get promotion in Odisha due to reduction in residency period (RP).

Bhubaneswar, Jul 30: The Odisha Government on Friday cleared the decks for promotion of as many as 63,303 primary teachers and filling of vacant teacher and headmaster posts at primary and upper primary school levels.

“The State Government has reduced the residency period (RP), which is a prerequisite for promotion of primary teachers, on the direction of Chief Minister Naveen Patnaik,” informed a release issued by the Chief Minister’s Office.

It also informed that the reduction in residency period will also help in filling up vacant posts of teachers and headmasters at upper primary level.

It said Chief Minister Naveen Patnaik hoped that promotion of teachers will improve management and educational system in primary schools across the State.