Covid19 claimed 68 more lives in Odisha, taking the State’s death toll to 4,730, according to the State Covid dashboard updated at 8.39 am on Tuesday.

Bhubaneswar, Jul 13: Covid19 claimed 68 more lives in Odisha, taking the State’s death toll to 4,730, according to the State Covid dashboard updated at 8.39 am on Tuesday.

According to the list of deaths tweeted by the Health and Family Welfare Department today, highest 17 deaths were reported from Khordha district (including 12 from Bhubaneswar), while Ganjam reported seven, Bargarh and Mayurbhanj six each, Sundargarh five, Puri four, Angul, Balasore, Jajpur and Nayagarh three each, Bolangir, Cuttack, Dhenkanal, Jharsuguda, Kendrapara and Keonjhar two each and Kandhamal reported one death.

The department noted that the list does not reflect deaths occurring on a particular day. “It gives details of past deaths for which the death audit process has been duly completed and the cause of death has been identified as due to Covid-19,” noted the department. 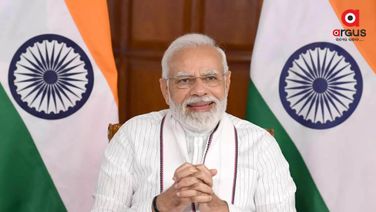