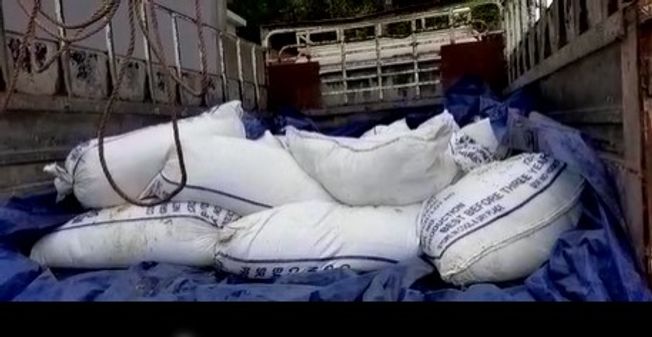 According to information, the country liquor was transported from Mayurbhanj district and was being sold in Balasore district’s Soro and nearby areas.

Acting of a tip-off, Central Excise Intelligence youths conducted raids and made the seizures and arrests. The driver was trying to flee from the spot but was caught by the sleuths. 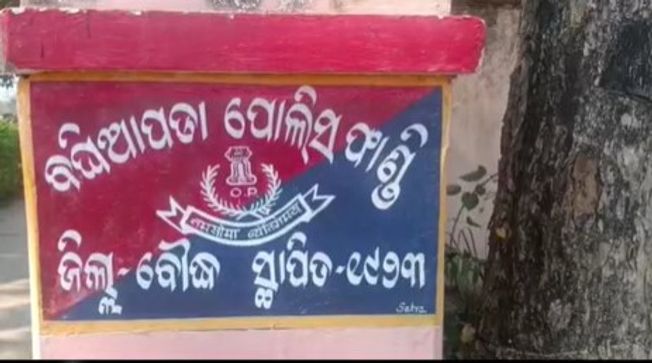 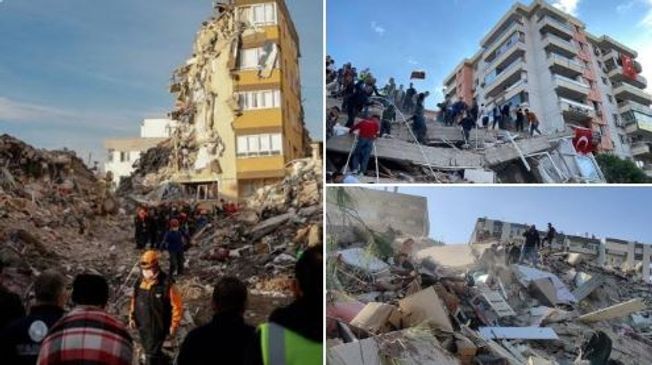