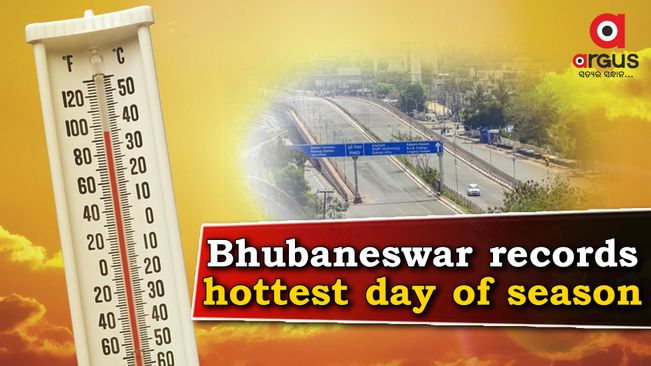 Bhubaneswar, Apr 22: The day temperature of Bhubaneswar in Odisha on Friday climbed to a new high making it the hottest day of the season so far.

On April 18, the city recorded maximum day temperature of 40.2 degree Celsius. It was then the hottest day of the ongoing summer season.

Apart from Bhubaneswar, two places in the State recorded above 40 degree Celsius today. Boudh and Paralakhemundi recorded the highest maximum temperature at 43 degrees Celsius each in the State.