Bhadrak, Nov 24: The employees of Bhadrak Municipality observed pen-down strike and staged dharna in front of the civic body office here in Odisha on Thursday after some miscreants allegedly misbehaved a senior staff.

The Municipality staff including some women employees staged a peaceful dharana demanding stringent action against the miscreants.

As per reports, a group of people barged into the office room of the Executive Officer of the Municipality this afternoon and misbehaved with him. They allegedly hurled slogans and disrupted the office work for nearly an hour.

Protesting about the unsafe working conditions, the staff of the civic body observed pen-down strike and demanded action against the miscreants.

The protesting staff also submitted a memorandum to the District Collector in this connection.

Later, Chairperson of the Municipality, Gulmaki Dalawzi Habib reached the spot and tried to pacify the protesting staff. 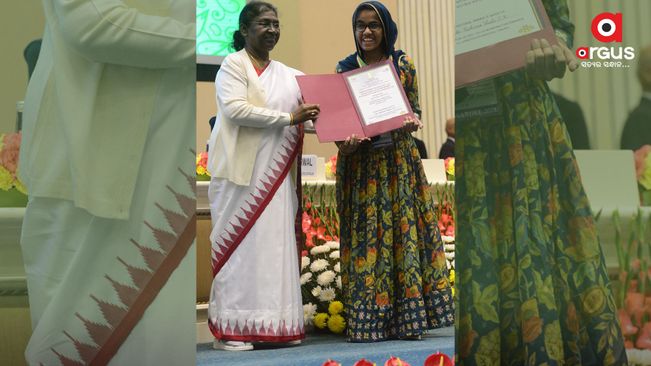 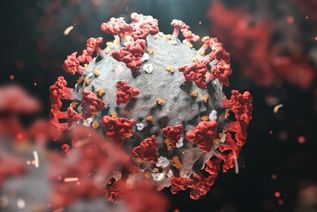