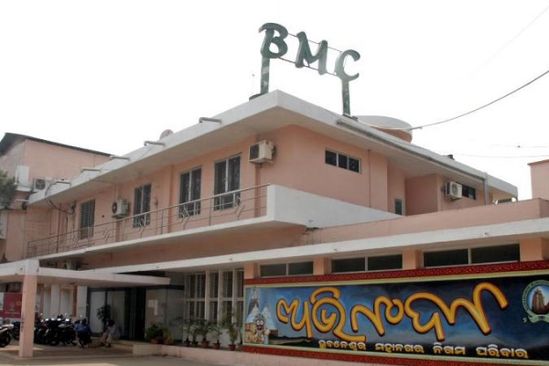 Bhubaneswar, Jul 16: All the newly elected corporators got inducted on Urban Development and governance in Bhubaneswar. The induction was designed to impart desired knowledge on urban governance and development amongst the elected representatives of Bhubaneswar Municipal Corporation.

This is first of its technical capacity-building initiative under the ‘City Leaders Programme’ initiated aiming at addressing the much-overlooked challenges of empowering the public representatives.

With an objective to impart sound knowledge on the roles and responsibilities of urban local bodies, Corporators, Mayors/Chairpersons, city finances & city budget and urban schemes, such capacity building will be very instrumental in educating the first-timers to know the dynamics of urban governance, said Mayor Sulochana Das.

She added that "We the BMC team need to work together for the development and wellbeing of our society and city. We are trying hard to convert slums into ideal colonies as a mainstreaming and empowerment initiative of the government".

“This was crucial for BMC to hold such an intense induction as a total of 69% corporators are first timers and have very limited knowledge about the functioning of an important ULB like Bhubaneswar,” said Commissioner, BMC.

While the present perspective utters about inclusive development, the corporators will get input of developing strategy, find out people in need, chalk out communities to utilise government welfare schemes and ultimately preparing communities to participate in the process of city development initiatives. On the other hand, the knowledge imparted to the corporators will be transferred to fellow community members for understanding of city's goal and objectives so that communities can better understand their responsibilities. Every Corporator is the heart and soul of their areas, they can better understand and come out with creative plan ,told DMA, Nayak. He also told that understanding of finances and urban schemes and missions of state government and represent their wards accordingly are very important.