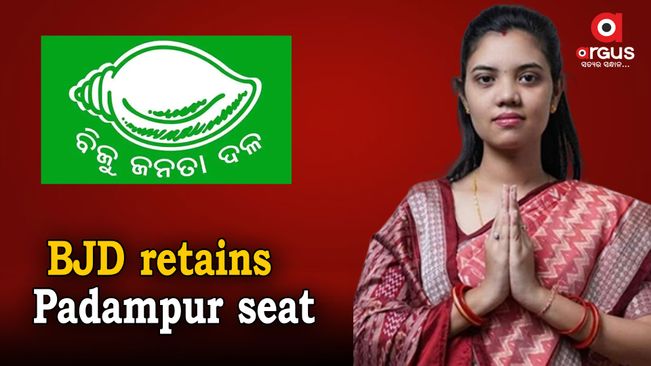 Bargarh, Dec 8: The ruling Biju Janata Dal (BJD) on Thursday retained the Padampur Assembly seat in Odisha by winning the by-poll after defeating the nearest BJP rival by a huge margin of 42,679 votes.

Speaking to media persons, Barsha said she will work to fulfill the dreams of her late father Bijay Ranjan Singh Bariha, whose death in October necessitated the by-poll, and redress the issues facing the local people.

Meanwhile, Purohit claimed that he was defeated in the bypoll as the ruling party was able to grab all the votes of the Congress.

On the other hand, Congress leader Jaydev Jena alleged that a huge amount of money was distributed by the ruling party to win the bypoll.

BJD candidate Barsha secured 37,508 more votes than what his late father Bijaya Ranjan had managed in the 2019 Assembly elections.

On the other hand, it was a debacle for the Congress in the bypoll as party nominee Sahu's votes came down drastically. Sahu had bagged 32,787 votes in the last elections held in 2019.

It shows that the BJP was able to protect its votes, while the BJD gained from Congress' vote loss. 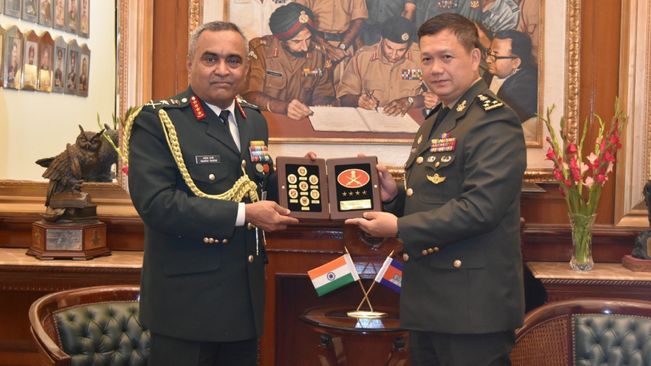 New Delhi, Feb 3: The Centre gave subsidies of Rs 59,837 crore on passenger tickets in 2019-20, which comes to an average concession of around 53 per cent for every person travelling, informed Union Railways Minister Ashwini Vaishnaw on Friday in Rajya Sabha. In a written reply to the Rajya Sabha, the
Read full story 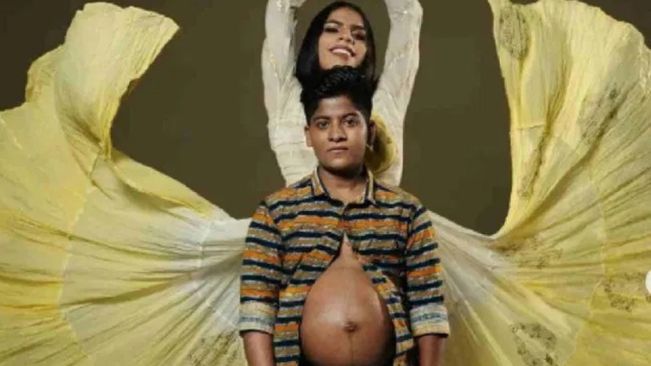 Thiruvananthapuram, Feb 3: Sahad and Ziya Paval -- a transgender couple in Kozhikode -- are gearing up to embrace parenthood after Sahad, a trans man, halted his transitioning process to get pregnant. After long discussions and deliberations, the couple is now expecting their first baby in
Read full story I am not a gold digger like Chahatt Khanna, says Sukesh Chandrashekhar 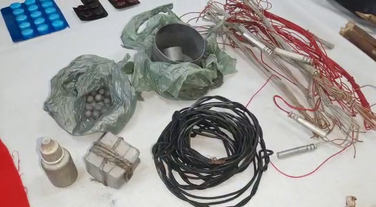 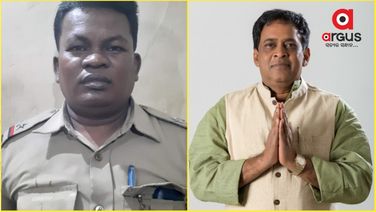