Brown sugar worth over Rs 1 crore seized in Khordha, one held Special Task Force (STF) of Odisha crime branch on Saturday seized brown sugar worth over Rs 1 crore near Habeli ground in Khordha and arrested a drug peddler in this connection.

Khordha, Oct 1: Special Task Force (STF) of Odisha crime branch on Saturday seized brown sugar worth over Rs 1 crore near Habeli ground in Khordha and arrested a drug peddler in this connection.

The arrested drug peddler has been identified as Sidhharth Nayak.

On the basis of intelligence input, a team of Special Task Force (STF) of Odisha crime branch conducted a raid near Habeli ground in Khordha today and seized brown sugar weighing 1,150 gram from the possession of a drug peddler, the police said.

The drug peddler was arrested and is being forwarded to the court.

In this connection, the STF has registered a case against the accused drug peddler under sections of Narcotic Drugs and Psychotropic Substances (NDPS) Act, 1985.

The task force has intensified its special drive against narcotic drugs in view of the festive season, informed the official. 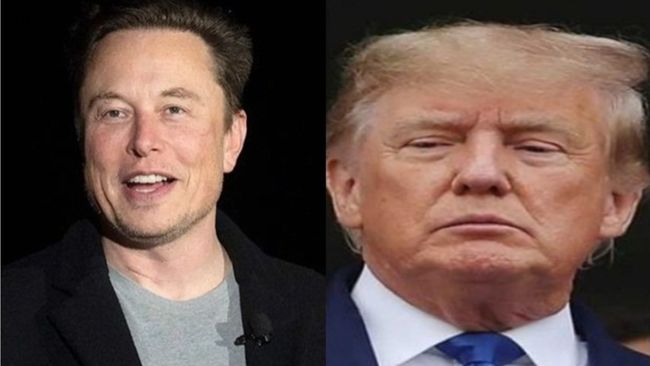