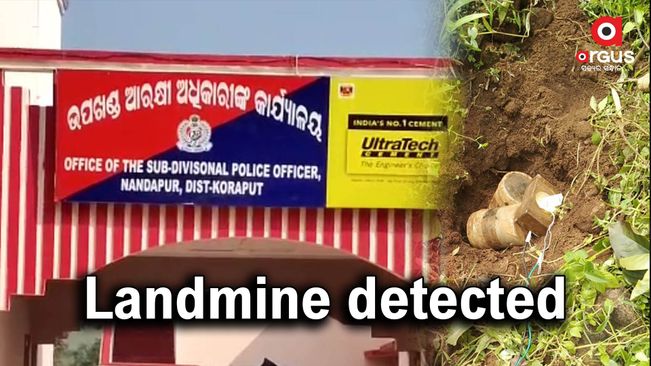 Border Security Force (BSF) personnel recovered two landmines in a forest near Machhkund in Odisha’s Koraput district on on Saturday.

As per reports, a team of 65th battalion of BSF along with specially trained sniffer dog was conducting a combing operation against the Maoists in a forest between Palam and Doraput villages under Machhkund police limits in the district.

"Involvement of Maoists to carry out an explosion to target the security forces cannot be ruled out", an official said.