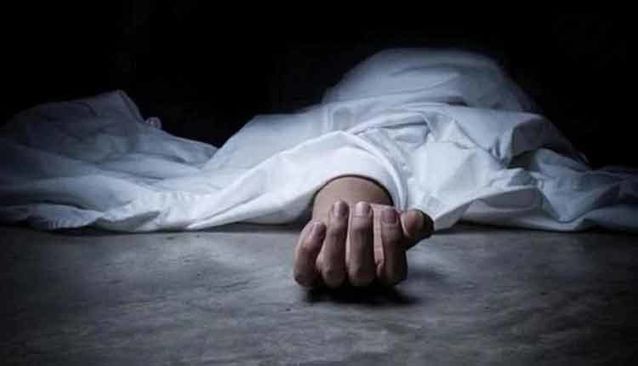 Puri, April 17: A devotee reportedly died inside Sri Jagannath temple here after performing darshan of the deities on Sunday morning.

The deceased has been identified as Y G Murty, a native of neighboring Chhattisgarh State.

Murty who paid a visit to the 12th Century shrine along with his family in the morning had darshan and performed puja of the holy Trinity. Later he went to Maa Bimala temple and was sitting on its steps when felt uncomforted in breathing and fainted.

He was rushed to Puri Hospital but doctors declared him brought dead.

“His health condition was perfect in the morning when we reached the temple. However, he collapsed suddenly during our visit,” informed a family member of the deceased.

The body has been sent  for autopsy to ascertain the cause of death.