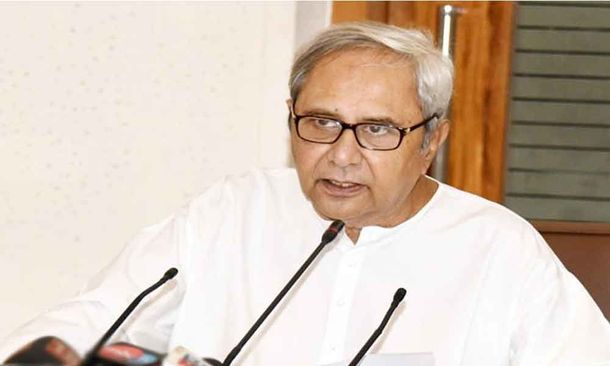 According to information, the Chief Minister will arrive at Paralakhemundi, district headquarters town of Gajapati district, at 11 am and attend a public meeting.

In view of his visit, all preparations, including a tight security arrangement, have been put in place by the district and police administrations.

People have been asked not to enter the meeting venue if they don’t have Covid19 negative certificate. Government officials, police personnel and journalists, who are enlisted to be present, have already undergone Covid tests. Only those having tested negative for the virus have been allowed entry.

The Chief Minister will distribute BSKY cards to some people on the occasion.

Besides, he will inaugurate a few projects and lay foundation stone for some proposed projects, together worth Rs 790 crore, informed the district Collector.

As many as eight platoons of police force and some officers have been deployed for security purposes, informed South Region DIG Satyabrata Bhoi.

The Chief Minister is scheduled to return to Bhubaneswar at 11.45 am.