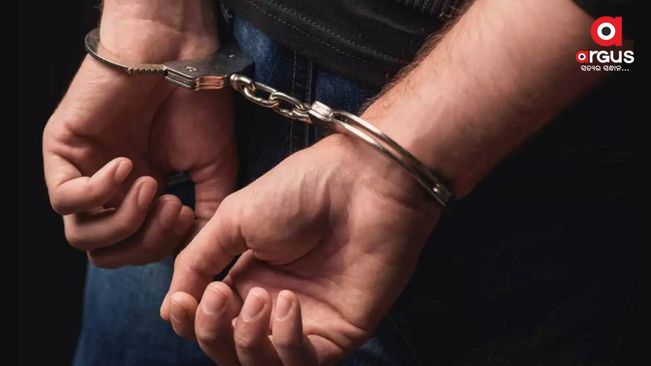 A team of STF of Odisha Police, with the assistance of Uttar Pradesh Police on Thursday, arrested the main accused involved in the case of drug smuggling from Uttar Pradesh's Ghaziabad.

Bhubaneswar, Sept 2: A team of Special Task Force (STF) of Odisha Police, with the assistance of Uttar Pradesh Police on Thursday, arrested the main accused involved in the case of drug smuggling from Uttar Pradesh's Ghaziabad.

The main accused was identified as Gulbesh Khan who was allegedly involved in the seizure of 200 grams of cocaine worth around Rs 50 lakh from Bhubaneswar in April this year. "Odisha STF, with the help of UP STF, arrested the main accused Gulbesh Khan in a cocaine seizure case from Ghaziabad. The case pertains to the seizure of 202 grams of cocaine in April 2022," informed Odisha STF KK Panigrahi.

On 12th April 2022, police apprehended two drug peddlers Ravi Singh and Sunny Kumar of Rajasthan and seized 202 grams of cocaine from their possession in Bhubaneswar. Both the accused persons were arrested and forwarded to the court.

"Based on a specific intelligence input, a raid was conducted against the illegal possession of Narcotic Drugs near Xavier Crossing," the official had said.

The accused persons used to supply cocaine at different places in Odisha.

During the probe, the officials recovered cocaine weighing 202 grams and other incriminating materials from their possession.

The police have arrested both the accused and have registered a case under section 21 (c)/29 of the Narcotic Drugs and Psychotropic Substances (NDPS) Act 1985.

After producing the accused Hazrat in the Court of Additional Civil Judge, Junior Division, Ghaziabad, the accused was sent to Odisha on transit remand.

(With inputs from ANI) 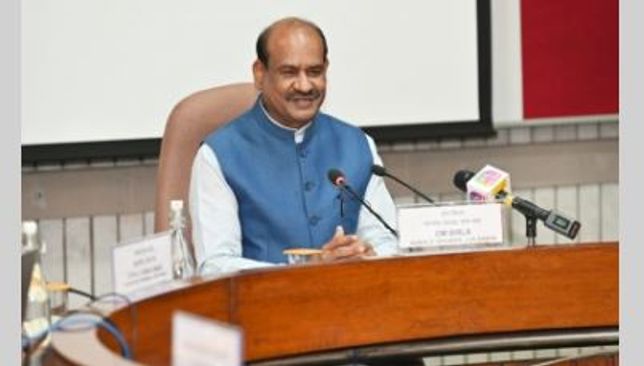 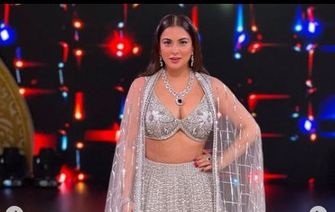 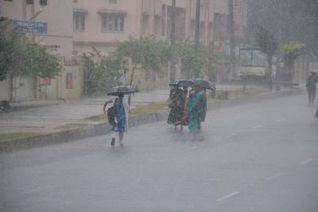