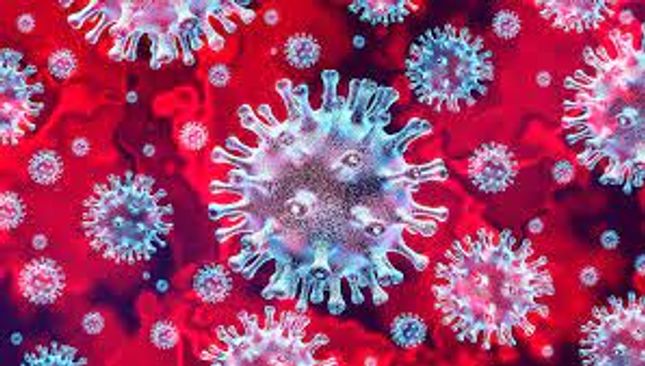 The State had reported 65 Corona deaths yesterday and 69 the day before.

Bhubaneswar, Jul 30: At least 66 more Covid-19 patients have succumbed in the State, according to Odisha Health & Family Welfare Department on Friday.

The State had reported 65 Corona deaths yesterday and 69 the day before.

According to the dashboard data based on the death audit process which is underway in the State, highest 11 deaths were reported from Sundergarh district followed by 10 from Cuttack, eight from Khurda, six from Bhadrak, five from Jajpur, four each from Ganjam, Jagatsinghpur, and Puri, two each from Balasore, Jharsuguda, Kendrapara, and Mayurbhanj and one each from Boudh, Deogarh, Gajapati, Kalahandi, Kandhamal, and Koraput.

With the fresh fatalities the Covid death toll of the State has risen to 5,834. 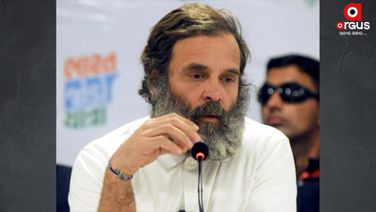