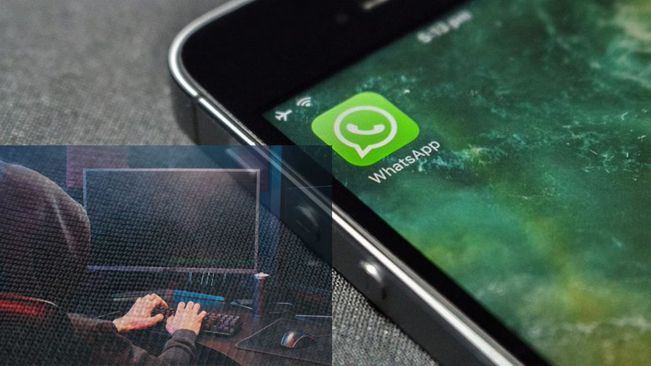 In such a development, the fraudsters dared to create a fake WhatsApp account in the name of Cuttack Collector Bhabani Shankar Chayani along with his profile picture. The account was created by using the mobile number 7696918151. The cybercriminal has sent messages to several users and links to buy gift vouchers from e-commerce websites.

📢 Someone is communicating from WhatsApp Id with Mob. No- 7696918151 portraying himself as Shri Bhabani Shankar Chayani, Collector, Cuttack. This is a Fake Id. Kindly ignore the communication. pic.twitter.com/iQzVr8fkhM — Cuttack DM (@CuttackDM) June 26, 2022

Later, the Collector informed the City police CDP of this matter, basing on which the police registered a case at Cyber police station and launched a probe.