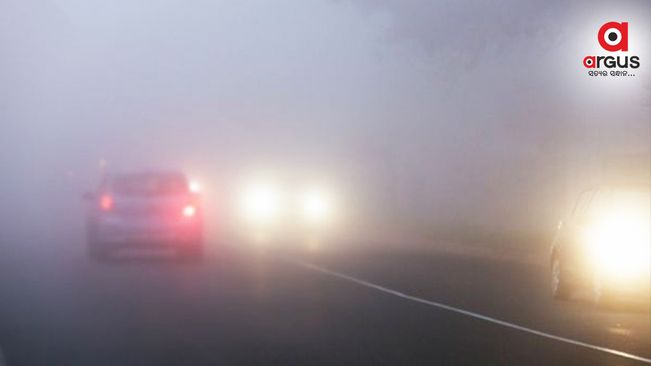 According to the IMD’s midday bulletin today, dense fog very likely to occur at one or two places over the districts of Balasore, Kendrapara, Bhadrak, Mayurbhanj, Jagatsinghpur, Cuttack, Jajpur, Khurda, Puri, Nayagarh, Boudh, Angul and Kandhamal till 8.30 AM of Sunday.

The Met dept issued a yellow warning for these 13 districts during the period.

The weathermen also issued a yellow warning of dense fog over the districts of Cuttack, Jagatsinghpur, Khordha, Puri, Nayagarh, Kandhamal, Rayagada, Koraput and Ganjam from Monday night to Tuesday morning, the bulletin said.