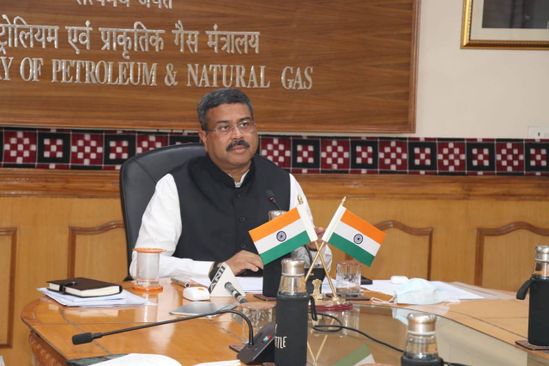 Notably, the state government is set to begin a survey of backward classes based on the social and educational status.

"The current move for enumeration of SEBCs comes across as a dichotomous and dilatory step trying to mask the extant policies of the Odisha government denying reservations for OBCs and SEBCs categories," he added.

He further said that the state government has access to its own SEBC list as well as OBC list of the Centre, which can be used for providing appropriate reservations in the field of education.

The Minister said backward classes constitute a considerable portion of the total population of Odisha.

"There are more than 210 communities identified as SEBCs in Odisha. Most of them are suffering from the twin curses of poverty and illiteracy. Even after 30 years of a provision for reservations under Article 15(4) and 16(4) of the Constitution for such communities, the state government is not providing any such reservations to OBCs in government jobs as well as in educational institutions," said Pradhan.