Driver killed in crash between two trucks in Cuttack 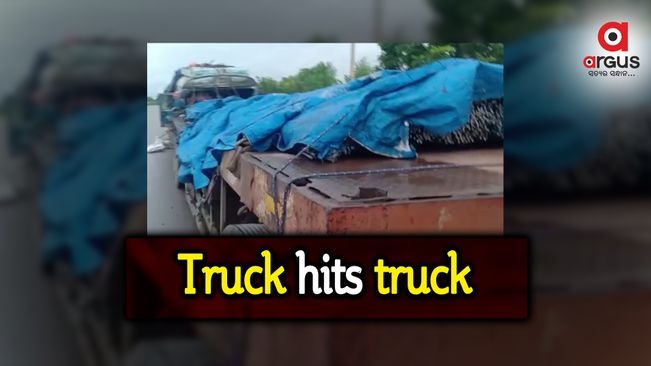 At least one person was killed after a cement-laden truck another truck from rear on NH-16 near Baichuan chhak under Tangi police limits in Cuttack district on Thursday.

The deceased has been identified as the driver of the truck.

The mishap took place in the wee hours today while an iron TMT bar laden truck was standing on the National Highway and the driver was away in some work. The driver of the cement-laden truck which was en-route to Tangi failed to spot the stationary vehicle and ended up dashing against the same from rear.

While the victim died by remaining inside his mangled vehicle for hours, fire services personnel from Tangi rushed to the spot and recovered his body by cutting the truck with gas cutter.