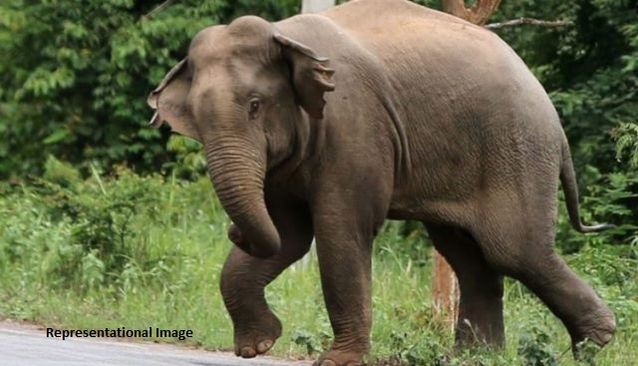 A female elephant and wild boar were electrocuted after coming in contact with a live-wire in Odisha’s Dhenkanal district on Saturday.

Dhenkanal, Sept 3: A female elephant and wild boar were electrocuted after coming in contact with a live-wire in Odisha’s Dhenkanal district on Saturday.

The incident occurred near Baghagharia village under Hindol forest range in the district.

On being informed, the Forest officials reached the spot and initiated a probe into the matter.

The Forest officials suspected that the poachers might have laid the live wire to hunt wild boars and the elephant came in its contact.

Notably, the carcass of a female elephant was found in Khesra forest near Ghagaramunda village in the district on August 28. It was also suspected to have died of electrocution.

More than 20 elephants have died due to poaching in Odisha since June this year, sources said.