Ensure ECMO treatment at all MCHs: Baxipatra to CM 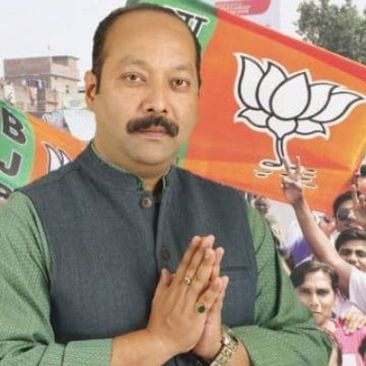 Baxipatra’s request assumes significance as some serious Covid patients, during the current second wave of the pandemic, have been seen needing ECMO treatment.

In his letter, Baxipatra expressed happiness over the Government’s initiative to procure six ECMO machines for installation at the SCB Medical College and Hospital in Cuttack. However, he demanded that such life-saving machines are established at all six Government-run medical college and hospitals so that people belonging to all parts of the State can get benefit.

“Kalahandi, Malkangiri and all western and southern districts are very far from Cuttack. There is no air ambulance facility in the State also. It is very difficult for people needing ECMO treatment to come from distant parts of the State to Cuttack. Thus, the Government should install ECMO treatment facility at all MCHs, basing on population ratio,” requested Baxipatra.