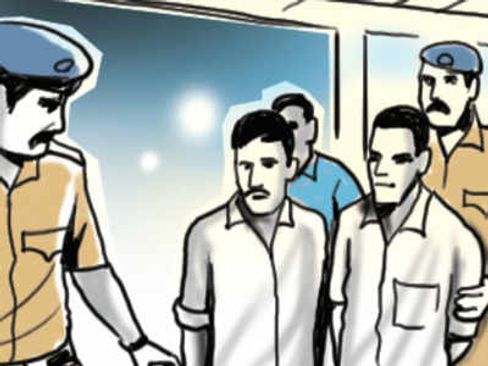 Cuttack, Jun 2: Busting yet another bike lifters’ gang in the Millenium City Cuttack, police arrested at least four persons and recovered four stolen vehicles from their possession on Wednesday.

The held members of the gang have been identified as Abhishek Naidu, Umakant Behera, Manas Dalchatra and Brusbhanta Mallick.

As per the report, one Sajib Rao of Pachapola slum area had reported to Cantonment Police about his bike theft which had taken place on January 26.

In due course of its investigation, police started interrogating Abhishek on suspicion. He had been arrested in another case.

Based on Abhshek’s confession and information extracted during the interrogation police reached his three aides and arrested them bike conducting raids at multiple places. Later, four stolen bikes and one scooter were recovered from their possession.

One more member of the gang who is still at large is being tracked by police.