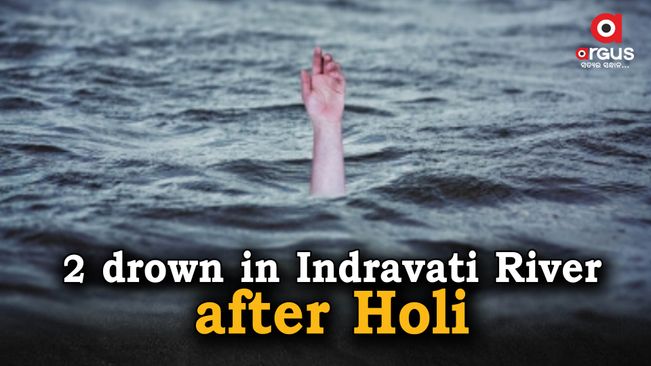 Koraput, Mar 19: Two youths died while bathing in the Indravati River in Odisha's Koraput district after Holi celebration on Saturday.

As per reports, a group of youths went for a bath in the Indravati River near Kotapad in the district this afternoon. However, two of them were swept away in the strong current of the river, locals said.

On being informed, Fire service personnel rushed to the spot and fished out the bodies from the river.

Later, the local police reached the spot and started an investigation into the matter.

A pal of gloom has descended on the village after the tragic incident.