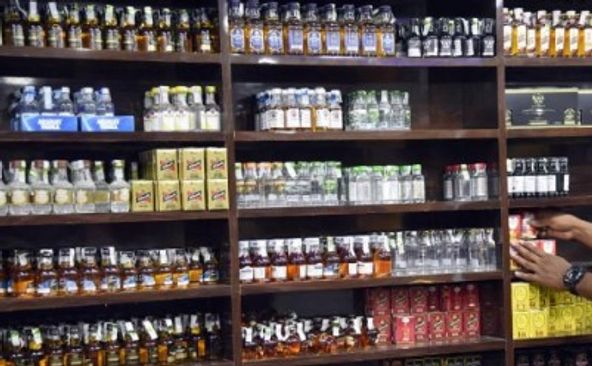 Locals of Simulia under Chandbali NAC in Bhadrak district have strongly opposed a Government notification for opening a liquor shop in the locality.

Bhadrak, Jan 24: Locals of Simulia under Chandbali NAC in Bhadrak district have strongly opposed a Government notification for opening a liquor shop in the locality.

There are a Maa Tarini Temple, a Sai Baba Temple, a Durga temple and a Jagannath Temple and Dalit slum near the place where the proposed liquor shop will come up. The liquor outlet is proposed to come up a few metres away from the village.

“Hundreds of people, including women and children, visit the place every day as temples are located there. The road along which the liquor shop is proposed to come up connects three wards of the NAC. The road is used by hundreds locals daily. Thus, we oppose the decision to open a liquor shop in the locality,” said villagers.

Villagers have started staging protests too. They have threatened to intensify protests if the administration goes with the decision of opening a liquor shop at the proposed place.

“If any law and order situation emerges due to locals’ protest against the liquor shop, the district administration and the Government would be held responsible,” said Braja Kishore Rout, AK Zahir and other villagers.