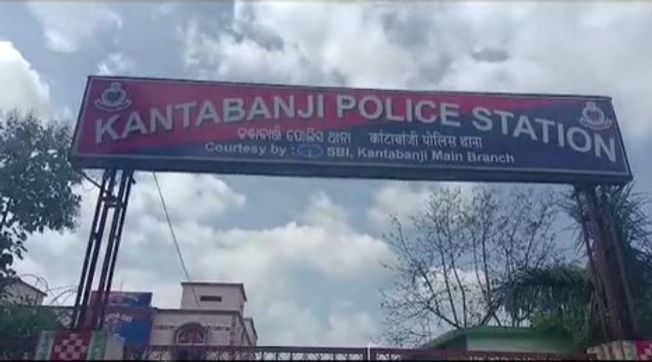 In a shocking incident, a minor boy died in bee attack in Rajamara village under the Kantabanji police station limits in Bolangir district today.

Bolangir, Nov 29: In a shocking incident, a minor boy died in bee attack in Rajamara village under the Kantabanji police station limits in Bolangir district today.

The deceased has been identified as Gourishankar Rana, a 13-year-old son of Pinku Rana of the village.

According to information, Gourishankar had gone to a cultivable land when he threw a boulder at a bee hive on a Mahul tree. Soon, angry bees came rushing to him and attacked him. Gourishankar was critically injured in their attack.

Family members took him to the Kantabanji hospital first. As his condition deteriorated, he was shifted to the Bhima Bhoi Medical College and Hospital later. However, he died under treatment there.

A pall of gloom has descended in the entire village following the sorrowful incident.