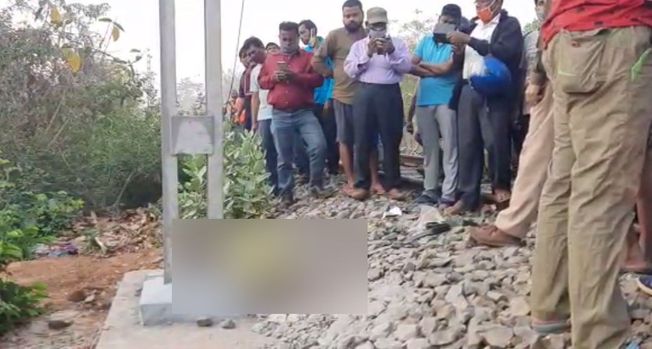 However, the timely step of Government Railway Police (GRP) officials post the mishap prevented a major mishap from happening to Bangiriposhi-Bhubaneswar Express train which was about to pass from the route and could have come into contact with the snapped electric cable.

As per the report, the deceased identified as Chandan Sarkar, a resident of Ward-7 of Baripada town had climbed atop an electric pole located beside the railway track near Baghada Road Lord Shani temple this morning steal the newly installed power cable.

“He came in contact with a live wire after cutting it with an intent to steal and died on the spot. The snapped livewire fell on the railway track and remained there for quite some time posing a danger to the trains passing on it. Now the wire has been removed safely,” informed J N Mohapatra, GRP official.

The accused’s body has been sent for autopsy of late and an inquiry is underway.